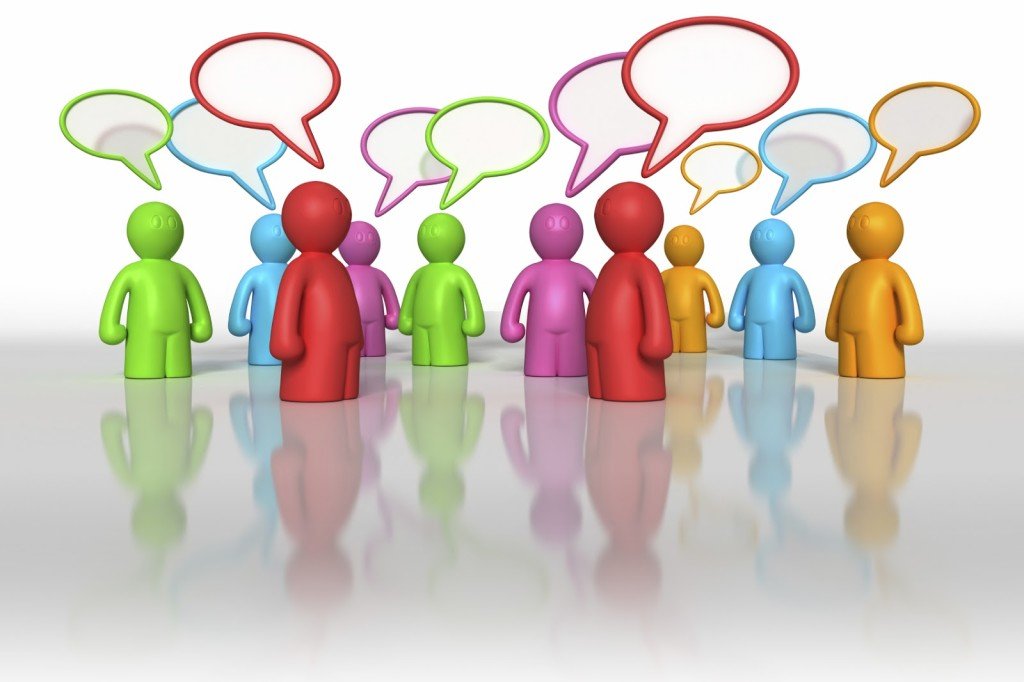 B.J. Mendelson is no stranger to social media.

Between 2004 and 2010 he worked as a professional social media marketer, advising companies like Ford, Overstock.com, Dunkin’ Donuts, Microsoft and Sears. He garnered over 70,000 Twitter followers and led social media movements that tried to raise money to help combat breast cancer.

So when Mendelsohn argues in “Social Media Is Bullshit” that social media is a waste of time and effort for anyone who is not already a large corporation of celebrity, it’s worth checking out.

I was especially interested in the book because I had held similar suspicions about social media for quite some time.

Social media is for the rich, powerful and connected.

Mendelson’s thesis is simple: social media success is determined by power, money and connections. For small business owners, individuals, artists and entrepreneurs the opportunity it promises is simply an illusion.

He offers many examples to support his assertion, from “social media successes” like “Shit My Father Says” to Justin Bieber’s meteoric rise to global stardom.

Mendelson also takes aim at an entire industry of social media “gurus” and “ninjas” who promote the social media myth, earning huge sums in the process.

It’s analogous to the California Gold Rush of 1848, he says. Those selling shovels and jeans to the miners made a killing; those searching for gold came up empty-handed.

But the book offers more than a critique.

Along with his critique of social media, Mendelson does offer some useful markeing tips. Put most of your energy into your own site, for example, rather than Facebook pages.  And spend most of your effort into developing relationships offline. The traditional face-to-face methods of networking are still your best bet.

I very much enjoyed “Social Media is Bullshit,” and would recommend it to anyone, be they an individual or a corporation engaged or planning to engage in social media.

Sure, the book has its flaws. For one, I learned about the book through social media, which might argue against the very case Mendelson is making. (The counter argument may include the fact that it is published by St. Martin’s, a “legitimate” old-school enterprise, which provides a crucial degree of legitimacy.)

But overall I found the read liberating.

Over the last few years I have dutifully employed social media, employing all the best practices to promote my business as well as a number of side projects. Although interesting, it has generated  little if nothing in terms of business.  In contrast, all my paying assignments have come through personal, real-world connections.

To have my experience validated is a small consolation, but one which I appreciate.  I also feel less pressure to invest time and effort promoting myself and my business through social media.  And when I do generate content like the blog post you are reading now, I can enjoy it more, expecting little in return.

But also a bit depressing.

But “Social Media Is Bullshit” is also a bit of downer.

If social media provides us anything, it is hope.

We can imagine a gigantic universe of opportunity out there. All those people with whom we could do business, who will appreciate our expertise and listen to our message.

The sad fact of the matter is, without money or celebrity, we’re most likely shouting in the dark.

Author: David Intrator David Intrator, President of Smarter Storytelling, helps you unify your brand around a story that is coherent, authentic and emotional.

Let Us Help You Tell Your Story